October 1, 2012. DREAM. Instructors were showing Robert, MariLyn and me the operation of a gigantic wave-making machine in a mammoth swimming pool that was at least the size of a football field. To experience the effects, we got in the turbulent water. Enormous swells and white-capped waves, one after the other, came crashing upon us. Our challenge was to remain steady and not be bowled over.

Interpretation: I awoke with the immediate thought that the waves represented the reverberations in mass consciousness to the Hierarchy’s energy implantations during the 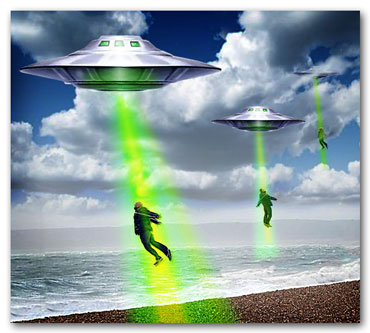 Eastern European Mission. Robert and MariLyn are still in Odessa, Ukraine. The water symbolizes the collective mental-emotional-soul energy field or thought atmosphere of mankind on planet Earth, which is in turmoil, reacting to the spiritual projections of peace, love, cooperation and coordination. In addition, the waves themselves could symbolize the accelerated waves of higher plane energies that are stirring up mass consciousness. The instructors are our hierarchal teachers. As the dream indicates, our challenge as light workers is to remain steady amid the waves of tumultuous change.

October 2, 2012. I awoke in the middle of the night with my light body expansively overshadowing me. My physical form seemed almost to hum audibly in reverberation to the higher vibrations. The overshadowing, which had begun while I was asleep, was for the physical grounding of spiritual energies in these final days of the Eastern European Mission; a transfer of light similar to my experience in Hierarchal Board meditation last Wednesday, September 26th.

Energy projections, transmitted via a hieronic beam on my crown chakra, continued periodically throughout the day, even during times of a busy work schedule. I felt logy physically and spaced-out mentally. After two o’clock in the afternoon, no longer able to work, I lay back in my chair for an hour, absorbing and projecting the energy.

October 3, 2012. Shortly before noon I was contacted by a hieronic beam. It was clamped so strongly on my crown chakra that for a few minutes I experienced subtle nausea, even dizziness, 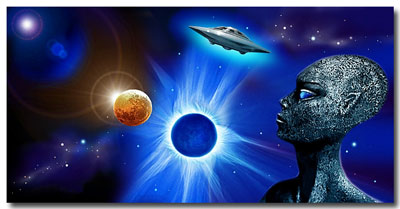 until I adjusted to the frequency change. The encapsulated electromagnetic projections were for grounding the energy at I Am Nation headquarters to help finalize the Eastern European Mission. In my light body, I felt closely linked with Robert and MariLyn, who are in Odessa, Ukraine. They will leave tomorrow to begin the trek home, to arrive in Tennessee on October 5th.

For the next four hours, at least, I was under the influence of the hieronic beam. My physical body, as well as my mental alertness, seemed decelerated or lethargic as a result of the overshadowing. I could not work; so, I spent most of the time reclining in my chair, intuning with the energy, grounding it, transmitting it into mass consciousness. At times my conscious awareness phased in and out, or perhaps briefly I feel asleep. My auric field was so impacted by the hieronic energy that I felt as if I were trying to function in a pressurized diving suit deep under the sea.

Later that evening, I sat for our Hierarchal Board meditation. Immediately the space beam was clamped fully around the top of my head, giving me the distinct magnetic sensation of wearing a tight-fitting helmet. For over an hour, again I grounded the energy. At intervals, both Dr. Hannibal and Krator briefly contacted me. The latter was aboard Hannibal’s hieronic sister ship #1236, in synchronization with Hannibal’s coordination craft #1235. The two mother ships, obviously in coordination with Summalt’s ship #7423, jointly transferred the higher plane energy resolves.

One thought on “Energy Waves”