June 27, 2018. DREAM. El Morya/Mark and I shared an office together. My smaller desk stood perpendicular off to the side of his large executive desk. We sat at his desk in pleasant, friendly conversation. Taking out separate small cases, he showed me two army medals he had 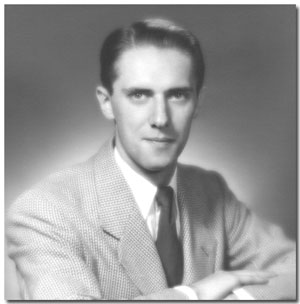 received upon his return to the United States from World War II.

Interpretation: When I awoke, I basked in the serenity of my communion with the First Ray master. Sharing an office indicates my close bond with El Morya as he guides me in my executive functions at Mark-Age. His two army medals perhaps symbolize and honor his service and sacrifice in the Battle of Armageddon in these Latter Days, and the firm foundation he has laid down for all on the physical plane who are connected with his legacy in the Second Coming program.

Note: On July 18, 2005, in Nada-Yolanda’s last channeling before she made the transition, Sananda stated unequivocally: “El Morya is prepared and available to each and every one of the United Staff who wishes to call upon him for guidance or counseling. He still is the director of this organization.” (See Contacts from the Fourth Dimension.)

This statement, which I have always taken to heart, remains uppermost in my mind as I perform my hierarchal functions at Mark-Age. Often I call upon El Morya, as well as Sananda and Nada, for counsel.

One thought on “Veterans of Armageddon”