April 18, 2016. I awoke this morning with the words “singularity mapping” stamped clearly on my mind. I had never before heard this term. But when I did an Internet search, I discovered it is a term used in scientific circles. For example, the June 2009 issue of Journal of Geochemical 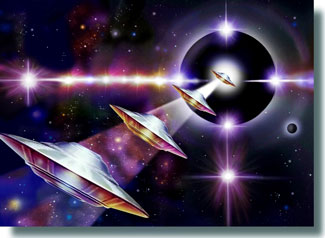 For my spiritual purposes, the term may allude to the use of spacecraft hieronics to map “singularities” (that is, to determine different, or singular, elements) in the collective thought atmosphere of mass consciousness. 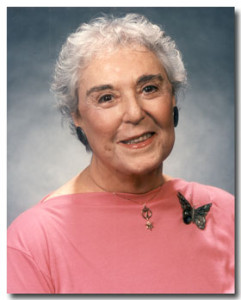 June 1, 2016. DREAM. Nada-Yolanda and I had been in conference at her multistoried office complex. We had finished and were walking together in the parking garage, as I prepared to depart. Outside there was a storm, or at least the wind was blustery. When I awoke I did not recall anything of our conversation.

Interpretation: As I have done in many past dreams, I confer with Nada on the higher planes. The large office complex suggests a central headquarters, a sophisticated operation. From the weather symbolism, it appears that “blustery” or stormy conditions still exist in the thought field of mass consciousness on Earth and in the astral planes.