March 26, 2014. HIERARCHAL BOARD MEDITATION. Our meditation, which lasted about forty-five minutes, was a powerful anchoring of light. At the start, I thought strongly of El Morya, and I thanked him for his spiritual protection and guidance of our unit and for the Mission to India. 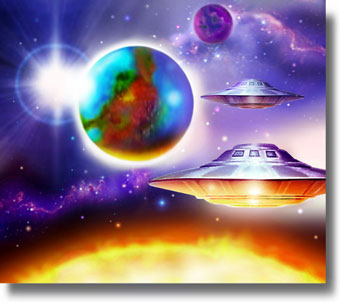 Soon I was contacted by a hieronic beam from Dr. Hannibal. To my higher senses, the beam appeared as tube of light, six inches in diameter, that was connected to the very top of my crown. I could feel physical pressure. No information was relayed, so I simply grounded the light.

For the last twenty minutes of the meditation, my whole light-body force field became a brilliant, living white flame. I felt at one with the universe. Initially, I thought the white flame may have been associated also with Lord Uriel, amplifying the work Robert and MariLyn were accomplishing in India. Yet, no confirmation was forthcoming.

Larry and I both came out of meditation within seconds of each other. He shared that he, too, felt the hieronic beam. We surmised that the energy download had been a fine-tuning of hierarchal energy to set the stage for further works in India.

Note: That afternoon, as I rested in my reclining chair from 3:00 to 4:15, I “went out,” or perhaps fell asleep, from the impact of the hierarchal energy transfer. I learned later that Larry had experienced the same, from 3:00 to 5:00 o’clock.

March 28, 2014. MEDITATION. In meditation this afternoon between four and five o’clock, I was overshadowed by the combined force field of Summalt–Hannibal. They locked a hieronic beam onto my crown chakra. Summalt conveyed my light body aboard his master craft #7423, in the etheric over India, stationed near the Himalayas. Via telepathy, he imparted concise thought packets, 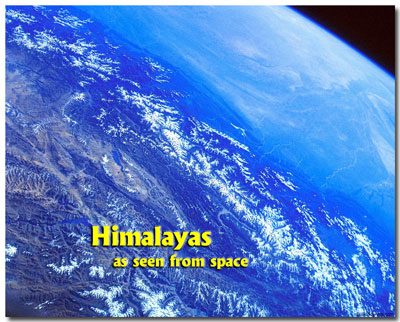 along with clairvoyant visions, to explain the energy download to be grounded at I Am Nation headquarters.

He relayed the following: “At the same time that we are able to center our projections of light through the heart and soul matter of the mass thought consciousness of India during our current mission, we are attending to numerous other matters throughout the Eastern Hemisphere.”

Summalt then mentally projected a holographic image of the lines of magnetic force surrounding planet Earth, running north-south between the two poles. The lines of force appeared as piercing, laserlike strands of green light. Perhaps for my convenience of understanding, the magnetic lines seemed also to parallel what we map out as longitudes.

The etheric space commander continued: “I have positioned numerous spacecraft of my fleet all along the magnetic wavelengths that cover the north-south corridors of Earth.* They have orders to stabilize seismic shifts in the mass thought field throughout the Eastern Hemisphere.” 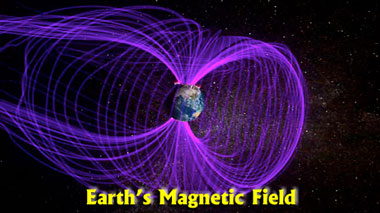 His explanation conveyed a sense of urgency. “Seismic shifts” implied massive unsettled movements of mental-emotional energy radiating through the astral and physical planes, potentially affecting the nature kingdoms as well. The hierarchal implantations of light, necessary to raise the vibration of mass consciousness during this Easter cycle, are engendering adverse reactions amongst those who are unenlightened.

Our media outlets carry some of the news of these heightened, bellicose tensions in the East: Russia and Ukraine, the Mideast, Iran, Syria, North Korea, Thailand, among others. Of interest, too, is that U.S. President Barack Obama visited Saudi Arabia on this date, reportedly to allay Saudi concerns about the threat of Iranian nuclear development. Apparently, the Saudis warn that if Iran develops nuclear weapons, they too are prepared to start their own nuclear program, which in turn could engender a dangerous nuclear-arms race among nations in the Mideast.

In the West, light workers help hold a polarity balance while the East goes through more mass cleansings and vibrational adjustments. Light workers in the East likewise perform vital roles to help stabilize the polarity of the mass thought field. The Mission to India is now focused at a key geographical center (“the heart and soul matter”) of the Eastern Hemisphere. Robert and MariLyn, acting as hierarchal agents, are now in Varanasi, India, a spiritual force field cleared to handle the higher input of light. All receptive light workers, West and East, are being pulled into the combined hieronic projections of Summalt–Hannibal.

When I came out of meditation, the effects of the hieronic beam lingered. I felt spaced-out, discombobulated, somewhat dizzy. To ground myself back into the physical plane, I took Shasta for a walk around our property. She had been asleep during the whole meditation. I learned later that Larry, too, had experienced a strong hieronic beam during his afternoon meditation. 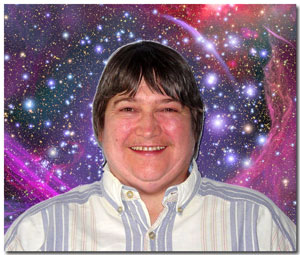 Note: Cathie Bird, whose residence anchors the boundary of our I Am Nation headquarters force field, later reported the following meditation of March 28th, at the same time as my experience:

“I felt a very strong beam — the strongest of the India Mission for me so far — and felt pretty much immobilized between 2:30 and 4:45 p.m. During my meditation I experienced dizziness, nausea and intense heart chakra activation. As happened with Phillel, I continued to feel ‘aftershocks’ after coming out of meditation.”

* According to channelings via Nada-Yolanda, extraterrestrial spacecraft operate on magnetic wave currents, which are different around each planet, for their propulsion. See Visitors From Other Planets.

« Avalanche of Change in China
Waves of Divine Love »