ZORRAH: Zorrah, your planetary brother of Neptune, returns. We are used to operating on multiple frequencies within this solar system, and therefore have to be careful with the downloads that we are experimenting with at this time through this unit. But we are on an accelerated timetable for these preparations for our participation within the route management of the East Asia Mission.

Glo-Ria advises me not to blow apart this channel. But I have done my best to further integrate him, and thus this triangulated team, with the higher physical-dimensional force field of Neptune sources that 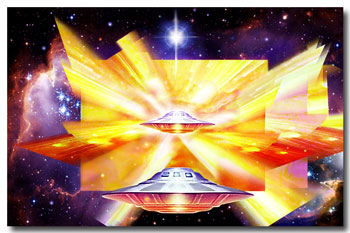 I bring in with me at this hour. This hieronic channel, I am told, has the greater part of his experience with the hieronic adjustments from his etheric teachers and guides, and therefore we are resynchronizing him with these physical vibrations of these higher dimensions from the planet Neptune.

So, bear with us as we bear down upon you in order to establish these necessary lines of force from these dimensional frequencies upon which we operate and which we will be instilling through the various astral and physical planes as we accompany you on the East Asia Mission.

As a Motah channel, of course, within this solar system, he is familiar with these vibrational wavelengths, but now is reawakening to these additional services that we can provide. Dr. Hannibal is overseeing this procedure from his etheric post aboard his 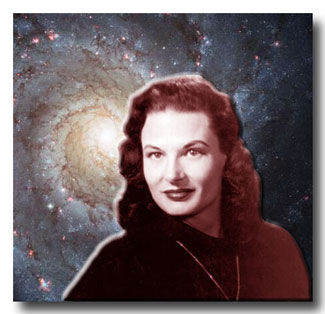 command craft #1235. And Glo-Ria is aboard my craft at this time in order to help me with these adjustments, because she had to work in similar circumstances when I first communicated with Nada-Yolanda back at the time that Glo-Ria had made her transition and was reawakening to her own responsibilities within this solar system.*

We are using magnetic wavelengths that have been stepped down from your more familiar interplanetary experiential conditionings, and by the sound waves that we are able to create through the telepathic relay in this communiqué, we are further adjusting these gauges that we are operating as part of this preparatory phase. Thus, we are opening you to a multidimensional experience as you traverse the globe.

We have special features aboard my craft which we are able to utilize in helping you to adjust to our higher vibrational frequency; and we can, by that manner, in a sense place you in incubation, in order that you may align yourselves with the specialized functions that we are preparing to demonstrate. 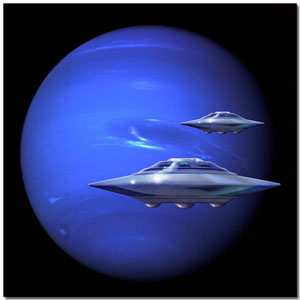 So, consider that in this experimental session not only are we working on specific situations that we need to synchronize ourselves with for this mission, but in its truest form we also are implanting the memories of these experiences of your interplanetary contacts on this planet with those of other planes and planets of this solar system, and also from those who occasionally come from beyond.

So, we are serving equally a planetary function as well as focusing on these preparations of this unit for the East Asia Mission. For as we plant this seed within this core group, we also embed it fully within the planetary orb, the auric envelope, in order to prepare your citizens of Earth for their eventual reunification with all brothers and sisters of this Federation of Planets within our solar system.

In this respect, too, we are operating upon multiple frequencies of light and love in action, and therefore can apprise you of these multitudes of tasks that we have before us during the time that we are on assignment for this mission. And thus I reach out and touch one and I touch all.

From what Glo-Ria tells me, and from what I am able to read upon my gauges here on my ship, I can see that I have reached a certain measure of success in this effort to resynchronize our interdimensional and interplanetary vibrations. So, we are on the road to success.

That is all for now. For truly anything more would be an overload. Good-bye for the moment, and hello. Zorrah, planet Neptune, over and out.

Note: In our Hierarchal Board meditation, Zorrah projected over my form a space beam that appeared to my clairvoyant vision as a cylinder of white light. Within this cylinder he drew me aboard his Neptunian spacecraft in my astral or psychic body.

He and his crew then placed me in a special space suit, a type of electromagnetic garment, in order to adjust my vibrational frequency with their own, which expresses in 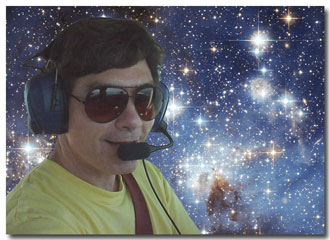 a higher physical dimension on the planet Neptune. The other-dimensional space suit, which included a helmet, was not bulky or cumbersome, as our own astronauts’ suits are, but appeared to be made of an indestructible yet lightweight fabric. Although it was dark in color, it had a sheen that seemed to sparkle with starlight whenever I moved.

The space suit was a protective mechanism. It acted as an “incubator” that allowed Zorrah and his crew to safely adjust the Earth frequencies of my four lower bodies — astral, mental, emotional, physical — to bring them into vibratory alignment with their altogether different Neptunian vibration.

Glo-Ria, manifesting in her etheric or light body, was aboard the craft with Zorrah. Because of her familiarity with Earth frequencies and with my particular needs as a channel, she was on hand to give advice and to assist Zorrah in properly calibrating the controls for interdimensional communication.

In the channeling, Zorrah explained Glo-Ria’s presence. Also, when he said, “Glo-Ria advises me not to blow apart this channel,” he was not making an idle comment. For the interdimensional power surges, carrying the unique magnetic wavelength of his higher physical vibration, were not easy to assimilate. Since I am a new contactee to him, as well, he was experimenting to see what frequency adjustments worked best with me to establish the closest alignment. With Glo-Ria’s help, he fine-tuned the instrumentation. The results of the experiment are clearly audible in the voice recording.

At one point, when I was nearing a vibrational overload, Glo-Ria instantly projected her light body into our meeting room. Standing behind me, she placed her hands on my shoulders to help steady my force field.

When Zorrah finished his message and removed the beam, my energy was depleted. I felt as if I were a nuclear reactor about to go critical. As the lines of force were withdrawn from my auric field, my physical body jerked a couple times in spasm.

LISTEN TO PODCAST: Click on the “Play” button below to listen to the above communication, as recorded live on 4/3/13. This recording was released on I Am Network of Light tape #1071A, for the week of 6/2/13.