COMMENTARY: While I was away on Christmas vacation, I meditated alone during our Hierarchal Board meditation on December 21st. Contacted by a space beam on my crown chakra, I became linked with Hannibal and Summalt, on etheric maneuver in the East. Through mental impression, they informed me that they had positioned themselves 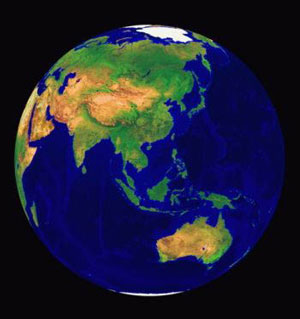 over the Himalayas, bordering China. I joined an etheric conclave they were holding with Tibetan Buddhist monks. The space teams were busy coordinating hieronic projections with the monks, who would act as anchoring points through astral and physical planes. Tibetan Buddhist imagery, including colorful apparel and masks and festive dancing, filled my inner vision. Also, an unidentified female being appeared clearly.

I returned to I Am Nation headquarters last night, December 27th. Upon my awaking this morning, Conrad briefly signaled me in his unique way via my heart chakra, but revealed nothing. (Unbeknownst to me, Conrad also contacted Robert in the morning and told him they were preparing me for a communication that night. I only learned of this after the channeling session.)

Soon after I entered our Hierarchal Board meditation this evening, Conrad again touched base momentarily. Twenty minutes later, Summalt and Hannibal contacted me and geared me up electromagnetically for a communication relay through Conrad. They tweaked my throat chakra considerably. Forming their characteristic signatures by universal sign language, they silently announced their presence to Robert and MariLyn, then vocally channeled the following message.

SUMMALT–HANNIBAL: Greetings to ground-based I Am Nation Unit. We are interconnected team of Summalt and Hannibal, on relay through hieronic connection with Conrad to this channel focus. We have slipped our way silently through China in our etheric maneuvers for Eastern Hemisphere implantations.

From previous posting high above the Himalayas, we have intersected the Chinese cultural exposition and have made our way to the coastal regions at the western edge 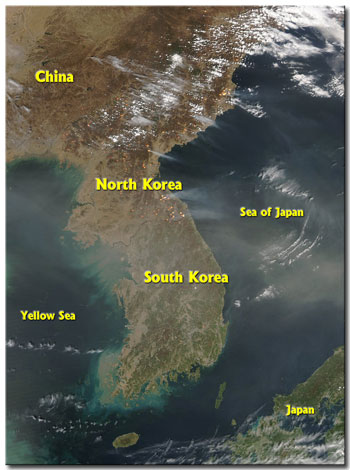 of the Pacific Rim, the Ring of Fire; now stationed in temporary orbit above the Korean Peninsula. Recent events have necessitated our efforts to restabilize the conditions that we find in this area of complicated karmic rebalancings.*

We continue our maneuvering flight for the implantation of light throughout the Eastern Hemisphere. From this continental edge we shall make our way, basically speaking, down through the coastal regions in a counterclockwise maneuver to skirt the Ring of Fire as we make our implantations of light and hieronic amplified broadcasts.

We thus can help seal the problematic ruptures that we see both within the kingdom of man and within the natural realm, especially of your land masses, along this section of the Pacific Ring of Fire. We shall make our way southward in this adventure of unification, skirting through the Indonesian islands, eventually to position ourselves over Australia, where we shall cap off this stage of our hieronic projections as a unified team of Summalt and Dr. Hannibal.

Remember, as it has been given to you, that in centuries hence Australia shall be a place of refuge for those who will resettle there following predicted cataclysmic events 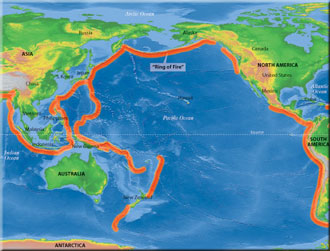 and changes that shall be unfolded in this next age we call Aquarius, and beyond.** Therefore, in our implantation of light we also are seeding the area for these future migrations of humankind. Many light workers in Australia provide ample opportunities for us to carry forth this proposed maneuver, as they act as stable anchoring points for these broadcasts of light.

In your terms of cyclic time this maneuver shall be fast-paced, for we have but shy of two weeks to conclude these implantations during the rhythm of your Christmas cycle, generally to be resolved around the date you call Epiphany, January 6th. But even in this time period we are able to accomplish much, as we operate on an etheric scale beyond your usual mortal comprehension.

Once we conclude this movement and have satisfied ourselves with our solidification through the anchoring points in Australia, then Dr. Hannibal shall return to his assigned etheric posts in the Western Hemisphere. As Summalt, I shall of course remain here at my post in the East, to continue to work with these seeds of light that we have planted, to insure their positive growth and their safe sprouting into the healthy vines of cosmic awareness, to be spread throughout the East in coming eras. 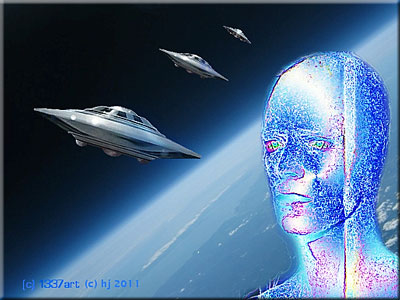 That gives you an overview that you can, as you say, sink your teeth into for these projections of light over this next small segment of time. Join with us to restabilize the entire Eastern Hemisphere as it goes through these magnificent yet oft-shocking changes in the coming years, as we work for the conclusion of the Second Coming program and the return of Sananda as Christ Jesus in his fully manifested light-body form. All we do is under the Master’s command for the reunification of East with West, for a holistic planet to be reunified thence with the Federation of Planets of this solar system. So be it.

We are Summalt and Hannibal, interlocked, continuing our unification maneuver, locking in these broadcasts of light to all on Earth who are receptive to these hierarchal commands. In your faith stand ready to serve. Summalt–Hannibal, ending transmission relayed through Conrad above your I Am Nation headquarters. Over and out.

Note: After the transmission finished, Kut Humi, Chohan of the Second Ray of Wisdom and Understanding, overshadowed me. He mentally conveyed he was with Summalt and Hannibal, working with the hieronic space crews. Due to the akashic connections from his previous Earth incarnation as the Chinese philosopher Lao-Tze and his etheric projection as Babaji, revered by Hindus, he was influential in seeding mass consciousness with new implantations of spiritual enlightenment during the East-West spacecraft linkup. Kut Humi departed after a few minutes.

* “Recent events” include the death of Kim Jong Il, longtime dictator of North Korea, on December 17th. His funeral was held today. His inexperienced twentysomething son, Kim Jong Un, has been installed as the new leader. Though it is a time of great uncertainty, especially as viewed from the West in regard to nuclear issues, the new regime is expected to continue the old-guard policies.

** On September 16, 1998, during her Eastern Hemisphere Mission, Nada-Yolanda received the following channeling from Lords Michael and Maitreya regarding Earth changes in the East, including Japan:

“The whole continent of Australia is under the protection of Michael. It shall be the place of refuge, least affected by the natural catastrophes which are destined to begin in the Eastern Hemisphere, between the present through the year 2250 A.D.

“The purpose for your journey on the Eastern Hemisphere Mission is to anchor in the light for those elemental and devic forces responsible for changing the present conditions of this area. Weather shall change significantly, in order that there be enough water to support all the life forms necessary for many millions of survivors, from islands which shall fall into the sea, and of the vast coasts of China and Russia, which are bound to suffer from floods.”

LISTEN TO PODCAST: Click on the “Play” button below to listen to the above communication, as recorded live on 12/28/11. This recording was released on I Am Network of Light tape #1040A, for the week of 3/25/12.

One thought on “Orbit above Pacific Rim”