January 26, 2019. DREAM. Starting a new book project at Mark-Age headquarters, I read one of El Morya/Mark’s unpublished metaphysical manuscripts. In the early 1960s he had written it out in longhand, using an ink pen, displaying the powerful sweep of his unmistakably distinctive script. Since we now planned to publish this manuscript, I was giving it my initial look-over. 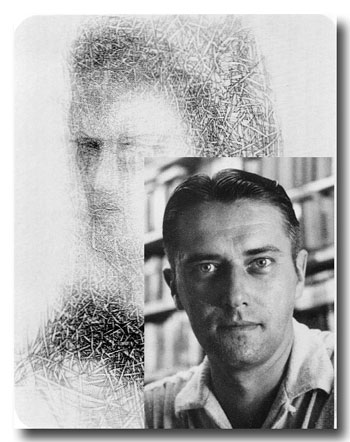 Mark came into my office for an editorial conference, to inquire what I thought about the project. We both were enthusiastic. In particular, he asked me if his brief description of the light body needed more explanation. “Yes,” I replied, “we can easily flesh it out with a phrase or two.”

He asked me if I had marked the manuscript editorially. “No, I was just reading it,” I said, “but I made one or two pencil notations regarding spelling or such. I’ll do the editing once the manuscript is keyboarded. I don’t want to mark up the handwritten original, as I consider it a sacred artifact.”

Interpretation: My inner plane coordination with El Morya is manifestly intact. New projects are in the works for my function in the spiritual Hierarchy’s mass educational program. I continue to draw upon El Morya’s inspiration and foundational work (early, handwritten manuscript). His legacy (metaphysical teaching) is a “sacred artifact,” one that I want to keep in its pure, original state (unmarked). Mark’s manuscript, written in a distinctive longhand that emanates his own powerful, authoritative energy, also represents a more direct transfer of his personal knowledge as an ascended master, Chohan of the First Ray.

Another key signal in the dream regards the fourth dimensional light body. Since the early 1960s, at the beginning of these Latter Days, our understanding of the light body has grown immeasurably, “fleshed out” through innumerable hierarchal channelings and personal meditation experiences. To “flesh out” also implies manifesting through the physical flesh of the third dimension a fuller anchoring of the light body on Earth.

One thought on “El Morya’s Manuscript”